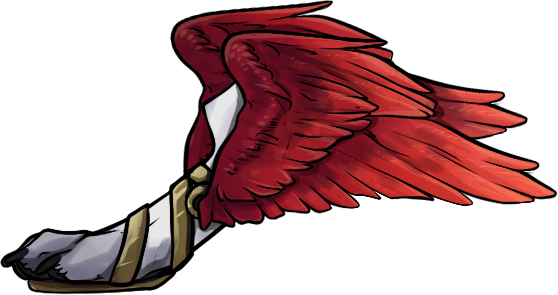 Envoys are a representative of Sapient acting on behalf of the pack, engaging in diplomatic and trading measures with foreign establishments. Convoys are sent to foreign packs every two months, consisting of volunteer Sapiens or ranked Envoys, with the intent to better pack relations and increase trade between Sapient and others.

When Envoys are conducting themselves on formal pack business outside of packlands, it is mandatory for them to wear uniforms. Depending on the role and gender of the character, the type of uniform they wear does vary. For more information on uniforms and how to earn them, scroll down the page!

A typical envoy expedition party consists of up to 6 characters. Characters may select what role they'd like to be in, regardless of rank tier. However, once you select an Envoy role, you cannot change it later down the line.

There are three key roles to each envoy expedition:

Sapiens do have a penchant for the needlessly elaborate things in life; what better way to show off our pack’s wealth, skills and culture than to for the representatives to wear a uniform crafted by our own members?! That’s some serious IC pack pride right there.

To earn your envoy uniform, your character must first hold a Caliber I. Please note that the uniform will represent the Caliber role – if you earned a Merchant Caliber, your character will get the merchant uniform. Characters may pick from either male or female options, regardless of their actual gender, however, once the uniform has been selected and IC’ly acquired, the uniform (and subsequently your envoy role type) cannot be changed.

Once you have your Caliber I, your character should IC'ly acquire (minimal of 1 thread to be submitted) resources/materials to make their own uniform. They can do this by trading, creating, hunting, etc for leather, thread, fabric, bone -- whatever the uniform might need, get some! Resources aren't always hanging around in our storage, after all!

Envoys of a Caliber II or higher are required to wear their uniform at all times when acting as a formal representative of Sapient. 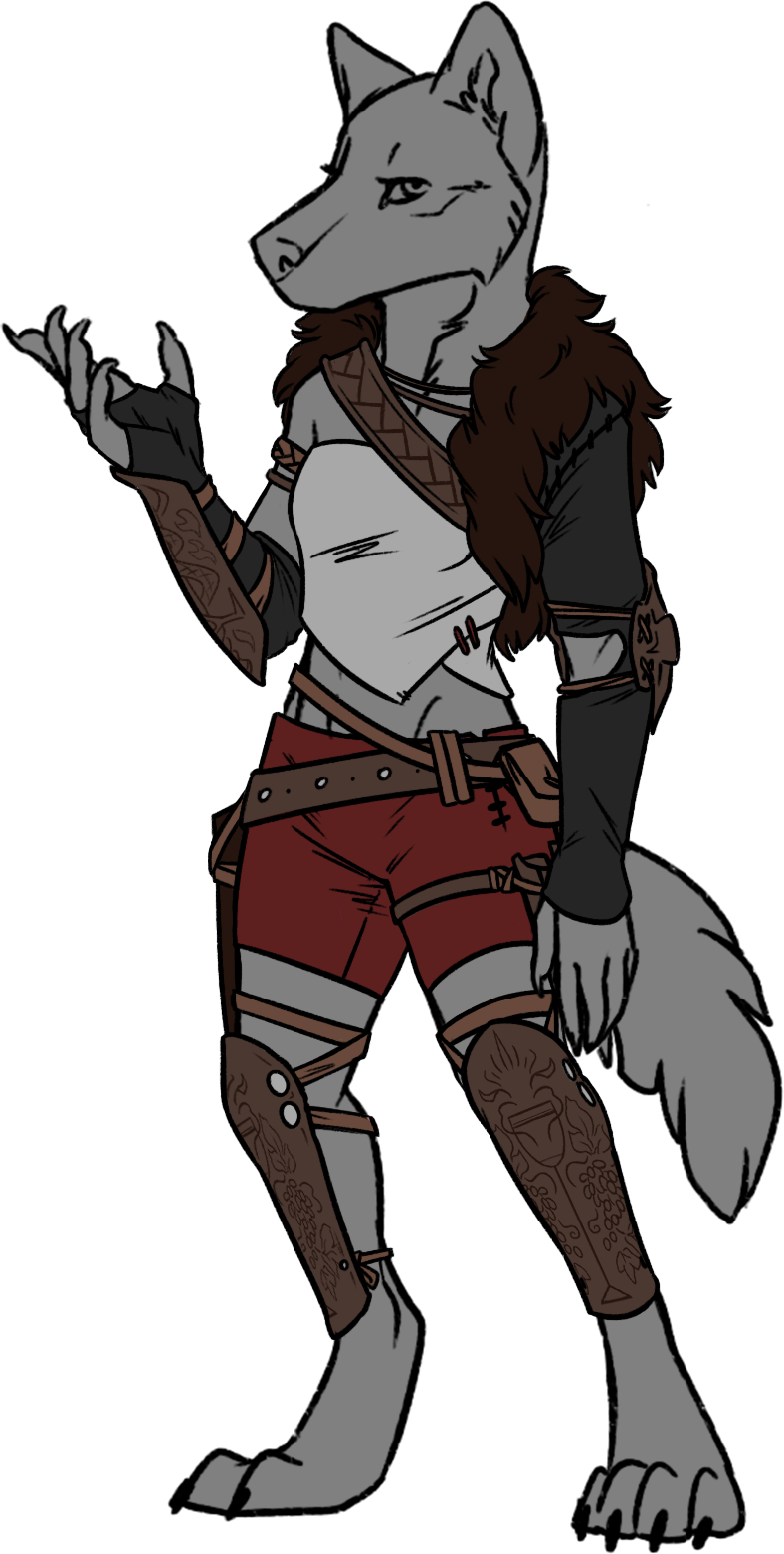 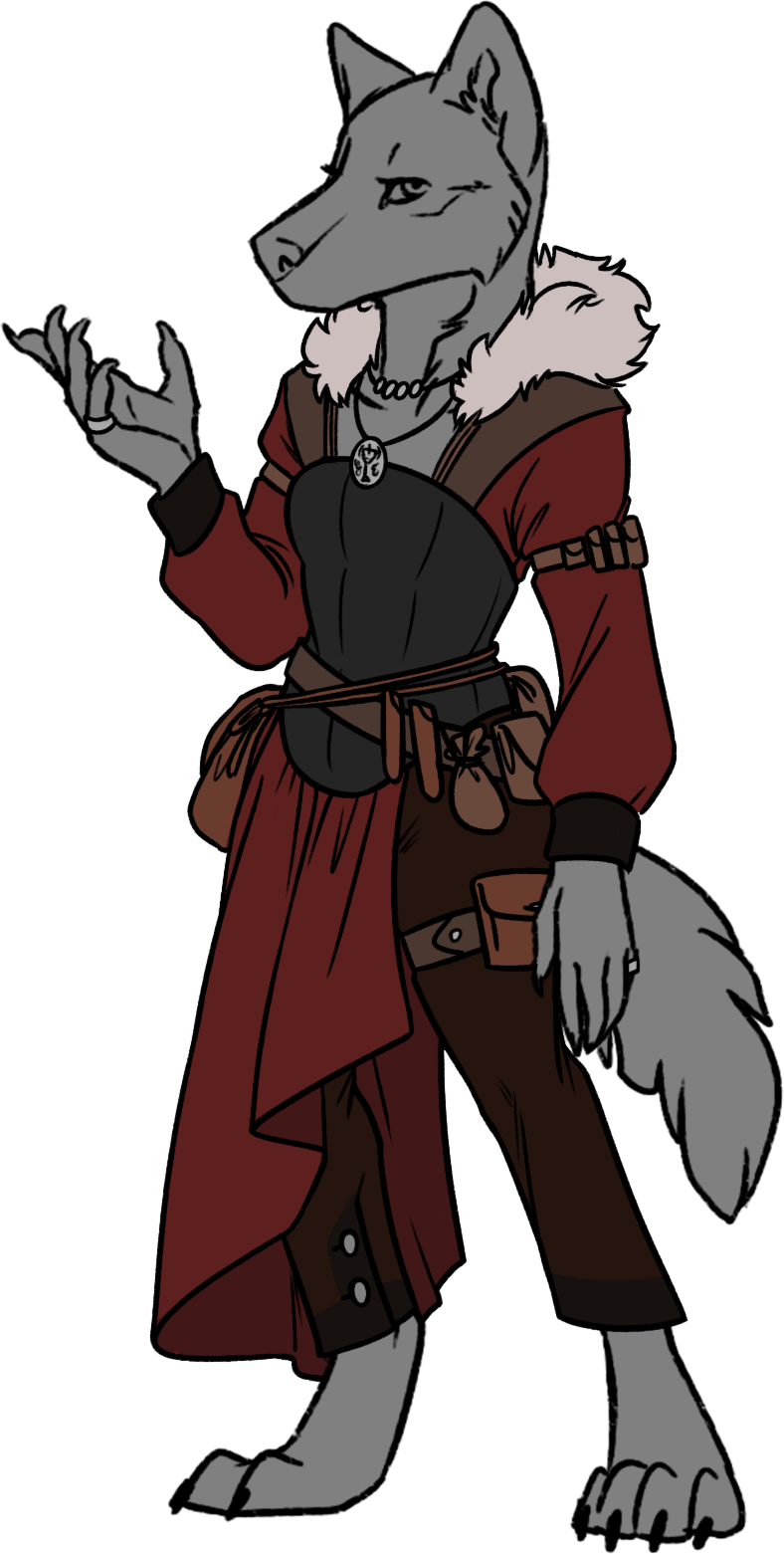 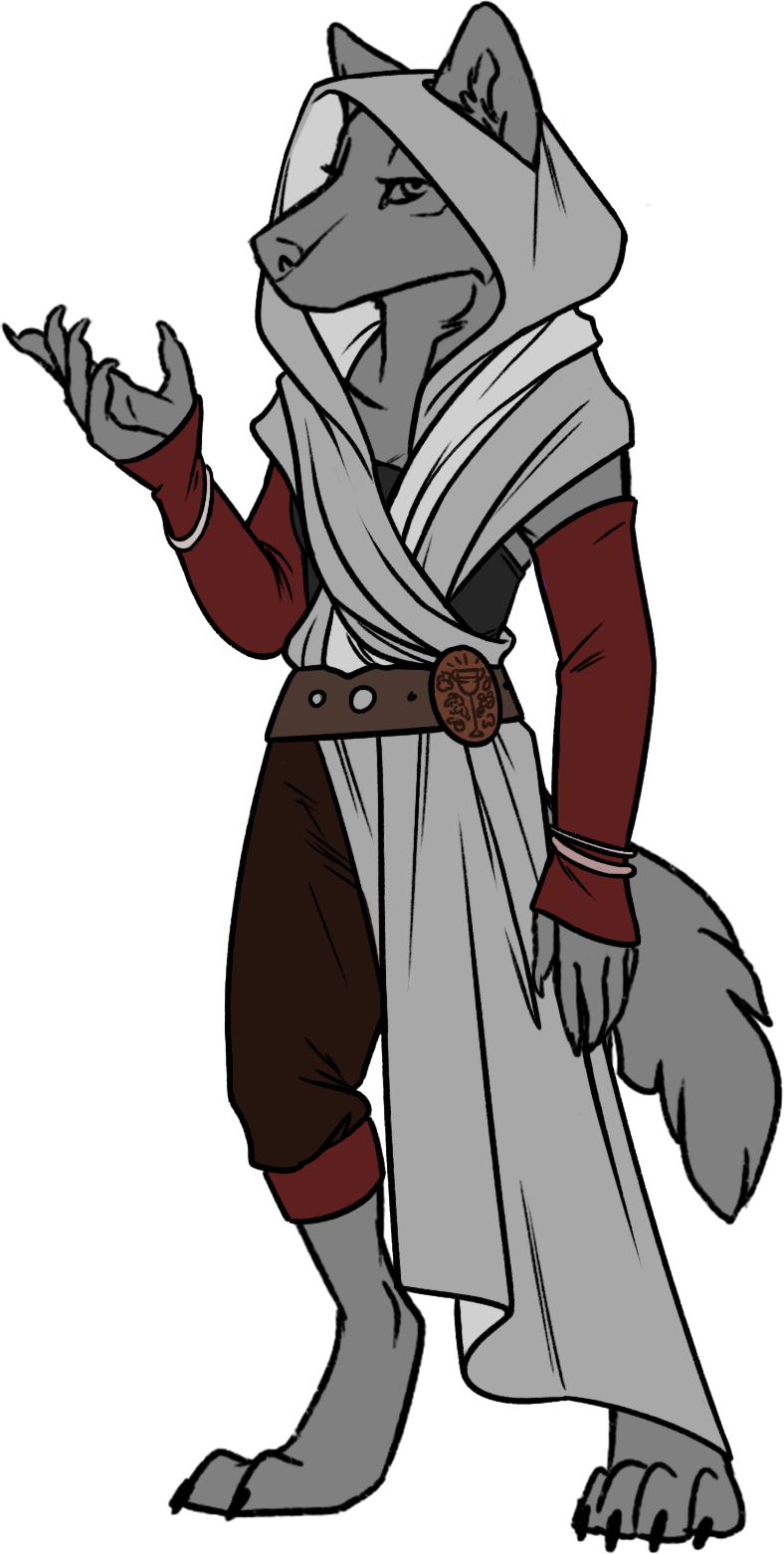 Anyone can join in on an expedition, however, one does not simply become an envoy by tagging along - you've got to give blood, sweat, tears and... well, maybe even trade your mother's beloved cow!

For characters looking to prove themselves to leadership, to climb the ranks and gain some extra responsibility, it is strongly encouraged that they engage in expeditions and of course work towards proving themselves an adept soldier, merchant or diplomat, working towards earning the title of 'envoy'.

Threads for each caliber must be started after you earn the previous caliber. Therefore, you cannot start Caliber II threads until you have earned and been approved Caliber I.