What is a Métier? Simply put, a Métier is a form of co-rank that your character can specialize in alongside their main rank. Métier's are split into two classes: Master and Apprentice.

Here at Sapient there are no fixed Métiers available; rather we encourage members to develop characters in their own unique way, as such we allow for members to create their own co-ranks, otherwise known as Métiers, to match their individual character(s). For an overview of current Métiers, please view our pack information portal. 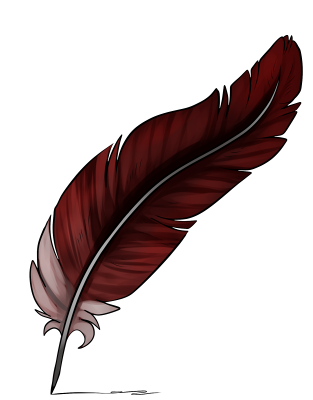 What is an Apprentice?

The term apprentice is applied to someone who has proven themselves competent at a basic level within their chosen interest field. All characters start with an apprentice Métier to show they’ve got the fundamentals down and basic knowledge before they can move on to pursue their Master level.

Characters that are new to their craft are excepted to find a teacher/master to help them gain footing in their skill – unfortunately, there aren’t magic books to learn all skills, so, sometimes, canines gotta be social ;)

Alternatively, for already skilled characters, the apprentice level acts as a means to prove to leadership your skills – no one can jump to master level without proving to the leaders they actually know what they are doing!

How to obtain an Apprentice Métier?!

Once you have a rough idea of what Métier you would like for your character, and have a potential master in mind, the next step is to either PM Sapient’s OOC Account or post to our Maintenance Thread with the form located to the right.

Please fully fill in the form regardless of whether you are creating a new Métier, or requesting an existing one. We will review your request and let you know whether the co-rank is ok to pursue! Remember that only threads started after your formal approval pm count towards earning the Métier!

After receiving approval to pursue your Métier, you will need to start cracking on your threads.

Example: How to get your apprentice level Co-Rank!

The form they used to submit their request was as followed:

Master Exemption is just that - to apply for an apprentice métier without requiring a master character to teach them. To do so, use the form provided to the right when requesting your métier instead. In cases where an exemption is granted, players are asked to complete 2 skill threads instead of 1 skill and 1 master thread.

Exemptions are granted under three conditions only:

However, in cases of the master being an NPC, exemptions are only approved if the master is a previously played character, with close ties (usually family) is to be the teacher - reviewed on a case by case basis.

Player has Wolf in Sapient but then decides to pick up Wolf's kid, BabyWolf. They play BabyWolf and put Wolf to cNPC/aNPC status. If they wanted BabyWolf to learn Wolf's profession from him, they could request an exemption from having to find an active "master" because Wolf was previously played and because they're just swapping the same profession, but for a different character with close ties to Wolf.

Exemptions relating to NPCs will be rejected under the following circumstances: 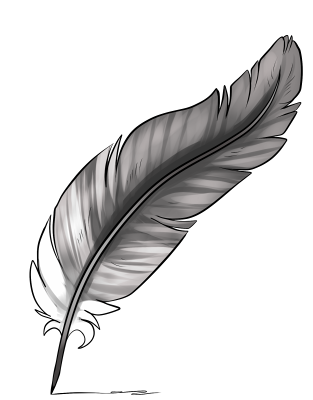 What is a Master?

The term master is applied to someone who has proven themselves competent at an advanced level within their chosen interest field. It is the natural step up from being an apprentice, and, of course, holding a master Métier will impress leaders; you’ll be able to climb higher in the ranks now!

Masters are expected to be consistently working within their skill field. Masters are encouraged to begin teaching others alongside contributing to the pack. Masters may contribute by making items, advising on defensive matters, by making journals about the skill that your character has chosen to pursue, etc.

How to obtain a Master Métier?!

So you've earned your apprentice Métier and you're character's getting quite good in their chosen field?! Well then, the next step is to either PM Sapient’s OOC Account or post to our Maintenance Thread with the form located to the right.

Please fully fill in the form: we will then review your request and let you know whether you are good to begin working on ir ot not! Remember that only threads started after your formal approval pm count towards earning the Métier!

After receiving approval to pursue your Métier, you will need to start cracking on your threads.

Example: How to get your apprentice level Co-Rank!

Wolf’s player PM’s the pack account asking to upgrade their apprentice level 'Medicine' Métier. Sapient leadership respond with an acceptance message, after which the player can then go ahead and earn the co-rank, pending rank threads meeting completion rules.

The form they used to submit their request was as followed:

Characters may hold up to:

Collectively, a character may hold two apprentice métiers and 1 master, this is because one of the apprentice levels becomes a master level.