Accompanying Sapient’s Métier ranks, we also offer what is known as a character’s "Area of Study" for those ranked Inter and above.

Areas of Study differ from Métier ranks -- which are skill-based -- because they are focused more on research, documentation, and development of a specific subject. Characters are expected to show extensive learning of their desired subject through means of researching it (via experimentation, observation, books, etc.), debating theories, documenting their findings, and then adding their results to Sapient's Library. 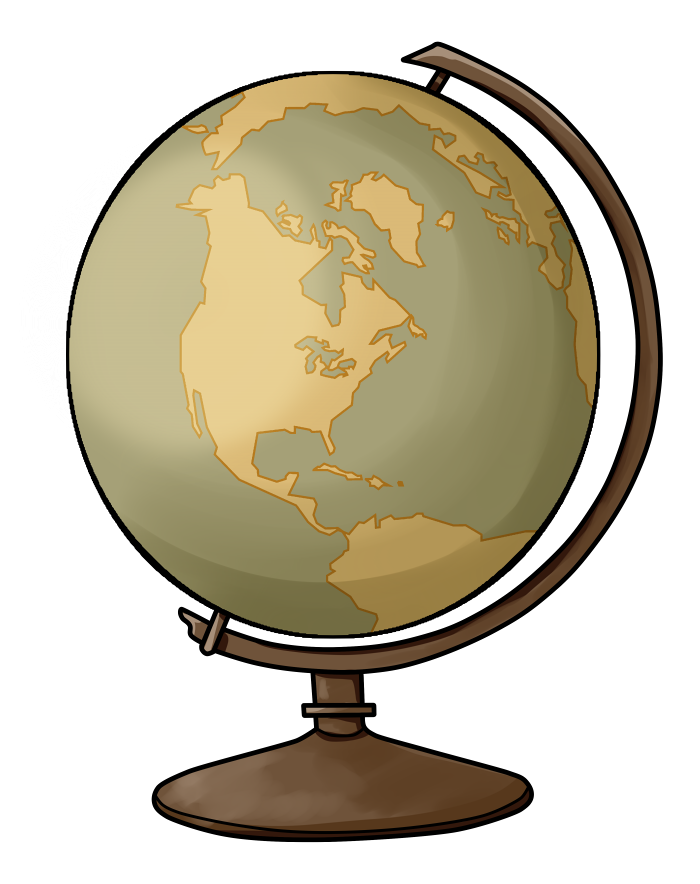 What is an Area of Study?

An Area of Study (AoS) is a research field in which the character is focused on; these can be anything from something very broad AoS (such as Biology) to something incredibly specific (such as the canine skeletal system). There is no set list of what AoS fields there are. As such, what your character studies is completely up to you, the player!

Here are some general ideas of what an AoS could be: Agriculture, Animal Husbandry, Astronomy, Botany, Poisons, Textiles, Toxicology, Zoology

How to obtain an Area of Study?!

Using the form provided, either PM Sapient’s OOC Account or post to our Maintenance Thread with the details for the AoS that you would like for your character to work towards.

After receiving approval to pursue your AoS, you will need to start cracking on your threads.

For an idea on how to approach your AoS and what you should include and cover, please view the examples tab.

Additionally, please keep in mind that these are NOT Métiers. You will need to delve into much more depth and cover the subject with a high level of realism, develop something that is considered IC'ly new and document it, adding a written methodology to Sapients library so that other members can duplicate it.

Character then repeatedly tests out this new method, learning it's pros and cons, refining it more.

Character then documents this new method, adding a written guide to SP's library how to learn and replicate the new method.

Character is interested in a specific species herd size and movements. Character researches the species by asking others, reading books, and observing them: once a solid understanding of the species is developed, the character moves onto the next stage.

Character dedicates time to documenting the herd's movements, plotting where they went, how long they stayed and any variables: was another predator present that caused them to move?

Character is testing various metal types to determine their strengths and uses, along with how to correctly identify the metal that is being tested.

Character documents the findings and adds the journal to SP's library.

Upon a character earning their AoS, they will be awarded a ‘scholars’ goodie bag to help them on their way to becoming exemplary Sapiens; because there is still so much more your character can research, document and help others learn!

Each goodie bag will be awarded IC’ly (ooc’ly assumed or threaded) and leadership will send you a PM containing your custom set of icons; that’s right! You get unique icons in each bag, below are some examples of what your goodie bag may contain: